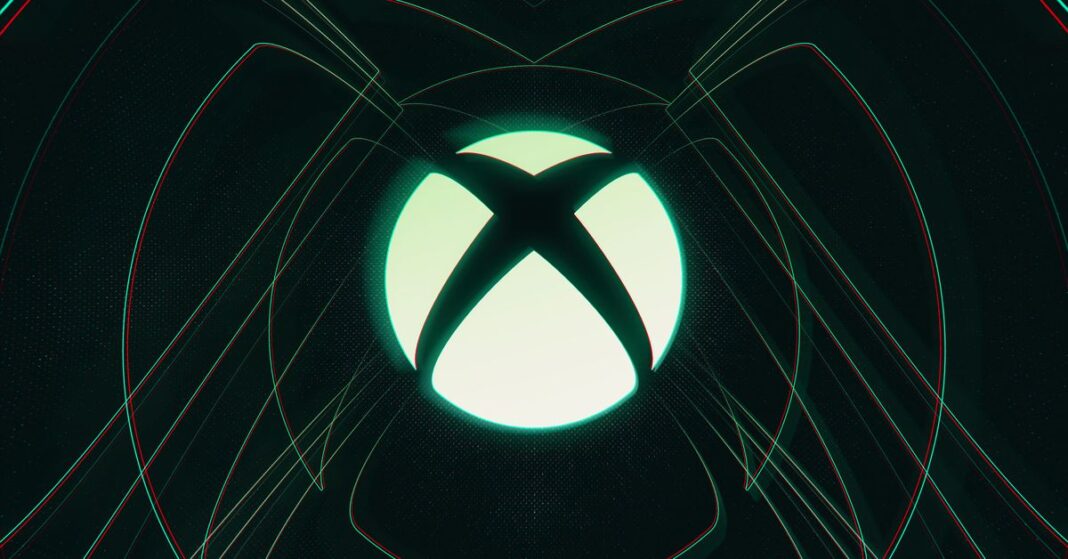 Microsoft is rolling out a new November update for Xbox consoles that will make it a lot easier to swap your controller between a console and a PC or laptop. Instead of having to trawl through menus to change connections, the update lets you switch between previously connected devices by simply double tapping the controller’s pair button.

This feature has been available on modern Xbox Series X / S controller since their launch last year, but the new firmware update brings this option to Xbox One controllers with Bluetooth support and the Xbox Elite 2 controller. However, you’ll only be able to use it to quickly switch between a Bluetooth device and an Xbox console, and not two Xbox consoles.

Alongside the controller changes, Microsoft is also improving audio output settings on all Xbox consoles. New audio options include the ability to mute speaker audio when a headset is attached, useful if you’re playing at night and don’t want to disturb family members or neighbors.

New color filters are also part of this update for Xbox Series X / S consoles, which will help players with color blindness or color vision deficiency. Microsoft is also allowing game developers to tag their titles with up to 20 accessibility features which will make it a lot easier for people with disabilities to find which games support these visual, audio, and input tweaks. More than 325 games are supported right now, and filtering options will be available in the coming months.

This latest dashboard update also includes Xbox Cloud Gaming (xCloud) integration, allowing older Xbox One consoles to play Xbox Series X games. The feature requires a Game Pass Ultimate subscription and will be available in 25 regions, and a subset of Xbox owners can start trying it out with the November update.

Unique Features To Be Found In Every Honor Smartphone

Heavy Duty Round Pen Panels Can Be Cheaper Than...

How Do You Know the Best USB-C to Lightning...

How Do You Know the Best USB-C to Lightning Cable to...